Yesterday I did a zombie photo shoot for Sorean: A Gothic Magazine, and these are all the rejects. I originally wanted to include three, but decided on only one of them, as it was the strongest of the three and does a lot better standing alone than in conjunction with the other two I wanted to include. I'm not posting the one that's going to be published, but here are the many edits I experimented with on the rejects: 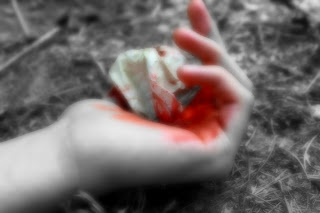 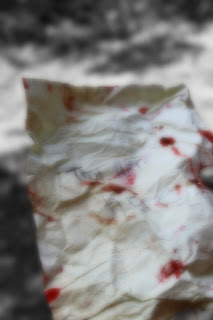 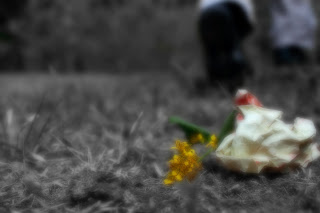 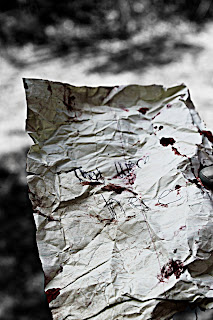 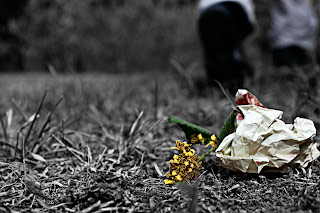 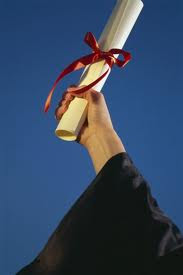 So I totally should have blogged about this a lot sooner, but I have a million other things I have to do, and blogging non-profit is not at the top of that list.

In any case, last Wednesday's YALITCHAT was also its anniversary, so Happy Late Anniversary, YALITCHAT! Although we were supposed to be primarily talking about YALITCHAT itself, somehow a lot of us got wrangled up in the topic of New Adult, a term used strictly by St. Martin's Press, but not really an official genre or anything.

New Adult, as I've gathered, is about college-age students, kids, people, adults, what have you. It revolves around college lives, with other plot elements, like maybe fighting off an evil dragon while trying to earn a law degree at Harvard.

Our biggest argument revolved around whether or not teens would buy "New Adult" fiction. There were several assumptions they wouldn't because they can't really relate to the college crowd. There were also several assumptions they would because of their curiosity about college. Then, there was the final verdict from someone in the publishing business that it would neither appeal nor sell to them.

Truth is, this is all a bunch of assumption, including the final verdict. We don't really know what teens want. We can only guess and throw caution to the wind. The YA genre itself was probably a chance publishers took back when it was still new. I think New Adult (or whatever) will be the same.

All in all, what do I think? I think New Adult would sell to a teenage crowd. And maybe it's because of my own high school experiences, but I was genuinely afraid to start college. I know I wasn't the only one either. It's scary stuff when your teachers are constantly drilling into your head how much harder college is going to be, how strict the professors are going to be, and how SO VERY important it is to get a college education. Some high school students just feel like they can't live up to these expectations, and so this fear of college is genuine.

In fact, the high school I graduated from has dropped tech prep altogether and is forcing everyone on a college prep track. This can't possibly be the only high school that has had this insane idea. I'm sure there are thousands of high school students all across America with this ridiculous pressure to get into college.

Okay, so maybe back then so-called New Adult would have been a hard sell. But it's unbelievable how, even in one's freshman year, college is being stressed to such an extent that I believe it's increasing drop-out rates (perhaps I'm exaggerating and going insane, but I seriously think this pressure increases them). Freshman are no longer told to enjoy their high school experiences and make the best of them. They're told to start thinking about their careers now, what college they want to go into, and so on and so forth.

Because of all this pressure, I sincerely believe teens would be interested in reading about a freshman's experience in college. Maybe not sophomore, but definitely freshman, because college is so new and that teen mindset is still present.
Posted by Amber Forbes at 8:04 AM 1 comment:

I just want to note the reason I deleted my literary posts is because I recently started taking a Literary Criticism class, and for the whole first day we spent talking about what literature was. We inevitably came to the conclusion there is no easy way to define it, and my awesome PhD-wielding professor said she would find someone calling commercial fiction literature totally acceptable.
Posted by Amber Forbes at 6:35 AM No comments: